Warning: "continue" targeting switch is equivalent to "break". Did you mean to use "continue 2"? in /home/txv12ocscwpq/public_html/mgtowvoice.com/wp-includes/pomo/plural-forms.php on line 210
 Women Attempts To Dominate And Project – MGTOW Voice
Menu
No Comments 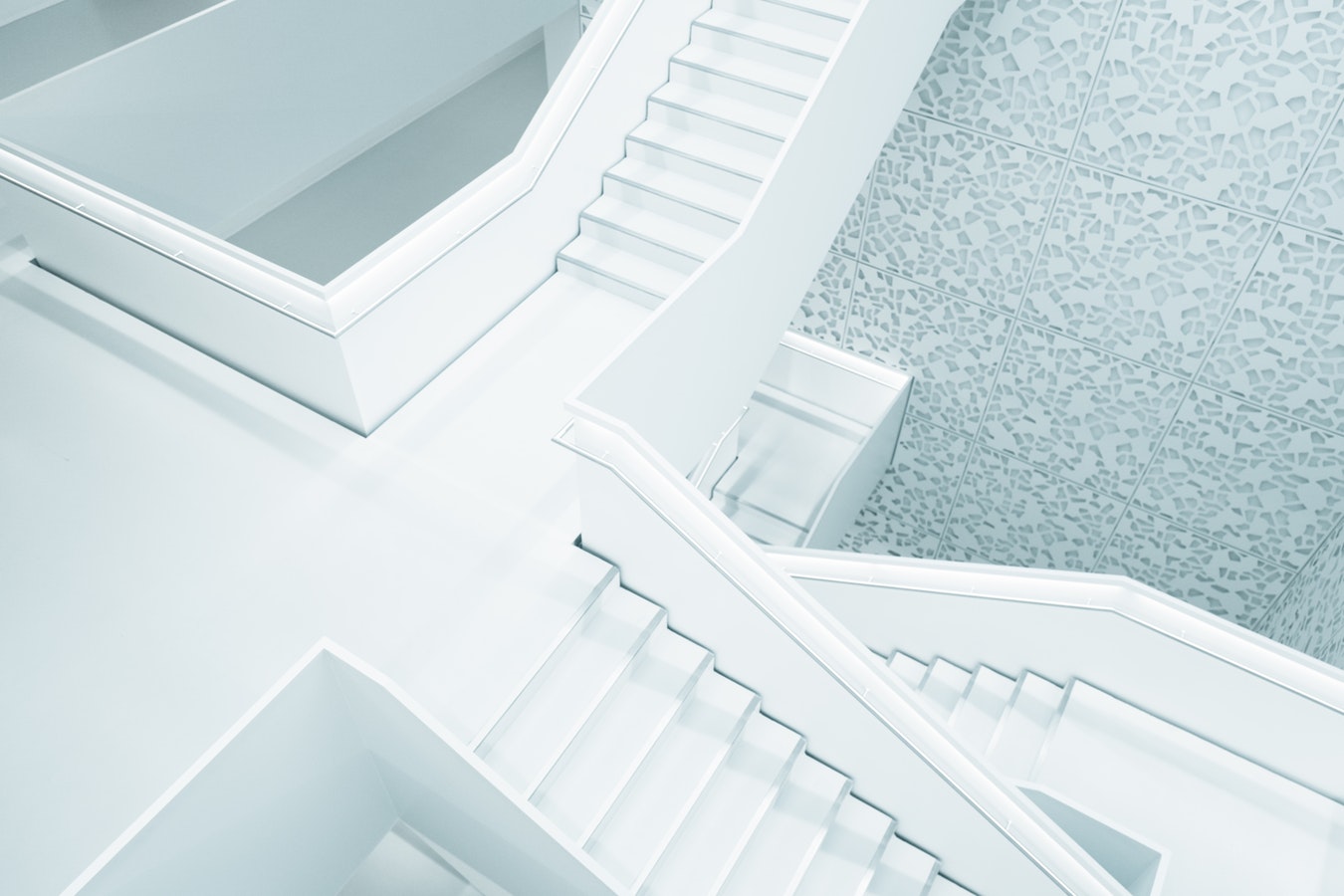 Guys, one thing you need to understand is that women (all women) have been, in one way or another, attempting to program your behavior, to become more feminine, as they have went about trying to mimick masculinity, themselves. You’ve probably noticed that women nowadays tend to over exaggerate their posture and body language, in that they strain themselves to stand as tall and as broad-shouldered as possible. They are trying to assert a dominant posture, and not only is this a conscious gesture, but women actually discuss this sort of stuff amongst themselves, and the main reason they do it, is because they are hoping it will begin to have a subconscious effect on you, leading you to become more submissive in your mannerisms. The practice of “pegging” was created by feminists, as a means to break men, in this respect. Also, the reason why feminists have such a big issue with “man-spreading,” is because they wish to program you to sit like a lady. In a nutshell, women hate who they are, and they wish they were men. This is no exaggeration, and I’m just saying like it is. No woman has any right to criticize a so-called “trans woman,” because 95% of the women in the world today, for all intents and purposes, are partially transitioned, female-to-male transmannabes. Women also GREATLY resent the fact that you are who you are, and this is the main reason why they wish to make you more feminine; because you are something they can never be. I’m not bashing women, by saying so. I’m stating an objective fact, in as simple of terms, as possible. I don’t give a damn who this offends. The biggest misogynists in the world, are women, and the biggest misandrists in the world, are women. Period. Men are constructive creatures. Women are destructive creatures.

One thing you need to look out for, is women who project. I’ll give you an example. For instance, let’s say a woman makes a comment, like “Men are the impatient sex.” Obviously, the reverse of this statement is the actual truth, if one were to make the generalization, but women are notorious for switching stuff around like this, hoping they will catch you off guard, and that you’ll accept their suggestion, with no resistance. This is one of the ways, in which they try to go about programming your behavior. I recommend that anytime you hear a woman make what appears to be an objective statement, that you examine the statement she makes, and then flip it around, considering it’s antithesis. Ask yourself which is more accurate; the statement itself, or it’s antithesis.

Another thing that women will do, is try to figure out ways to get men to compete or otherwise struggle to gain their attention. Dont ever do this. Women are wired in such a way, where they can’t go without male attention, and if they aren’t receiving any male attention, their survival instincts will begin to kick in. This is why you’ll notice that it drives women crazy, whenever you withhold your attention from them. You can actually utilize this dynamic, as a means to both control women, and shape their behavior, and this is one reason why the MGTOW movement is so important. If every man began to ignore women, women would do absolutely anything to regain male attention, even if it meant that they had to adjust their behavior, in order to do so. The reason im going over this, is because women are well-aware that they have this tendency, and they hope to transmute it onto you. They have, in fact, been attempting to for well over a decade. So whatever you do, don’t ever go out of your way to get a woman’s attention, and understand that any tendency you have to crave a woman’s attention is not natural. Its the result of feminist social conditioning. Learn about yourself, and deprogram the conditioning. The more time you devote to this, and the more progress you make in doing so, the more you will come to see and understand female nature, for what it is.